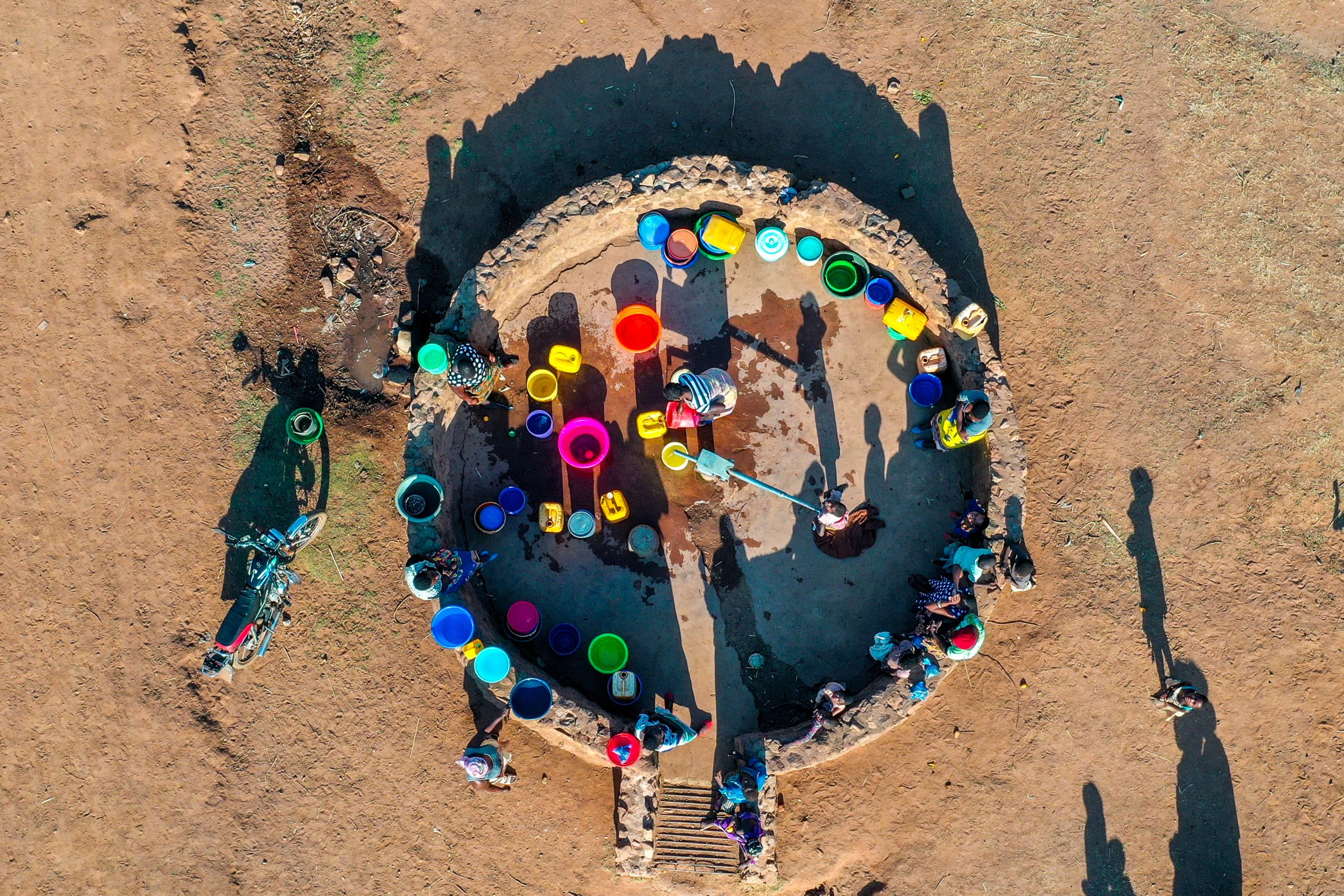 Lake Chilwa is the second-largest lake in Malawi. Approximately 60 km long and 40 km wide. One-and-a-half million people live in the areas on the Lake Chilwa basin, which is one of the most densely populated areas in southern Africa.

There is a large island in the middle of the lake called Chisi Island. The lake has no outlet, is shallow and saline, and the level of water is greatly affected by seasonal rains and summer evaporation. On several occasions, the lake disappears during exceptionally dry weather.

On Chisi Island, the population was over 3,750 on the island alone as of 2019. There are six boreholes on Chisi Island but often only two have water.

Initially the borehole was specifically for the Health Centre which on average treats 55 patients a day but has no piped water system. However, this area has no other source of water so the borehole is shared with the community. The borehole dries up after drawing a few buckets of water, leaving many people stranded in the line waiting for their turn.

This is not currently a WaterAid project area. It has been made aware to us by WaterAid staff photographer Dennis Lupenga through a personal project. WaterAid are now looking into carrying out work to bring a safe supply of water to the area. 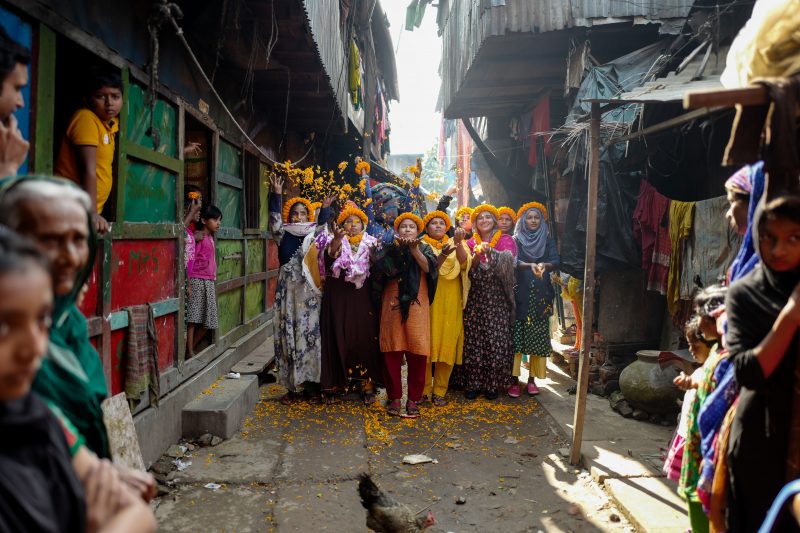 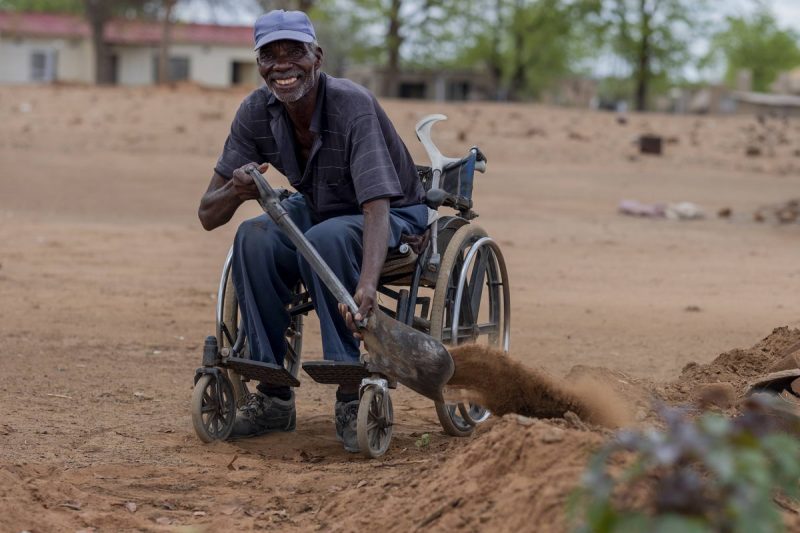 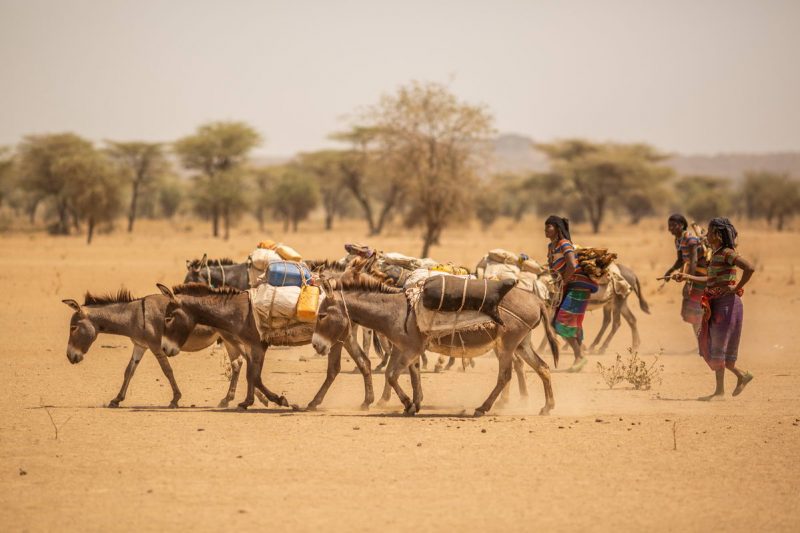 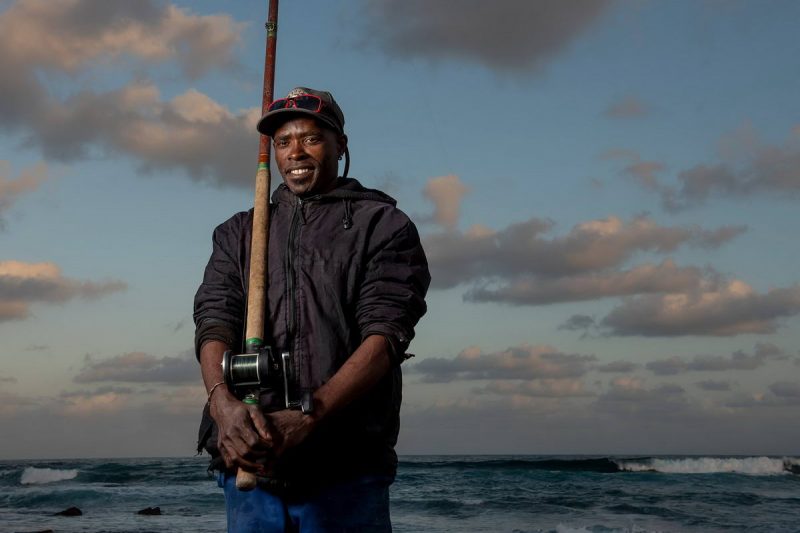 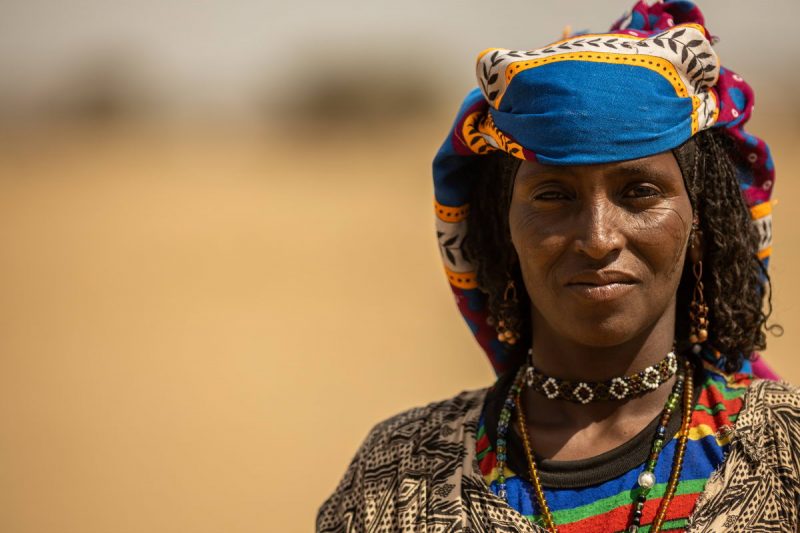