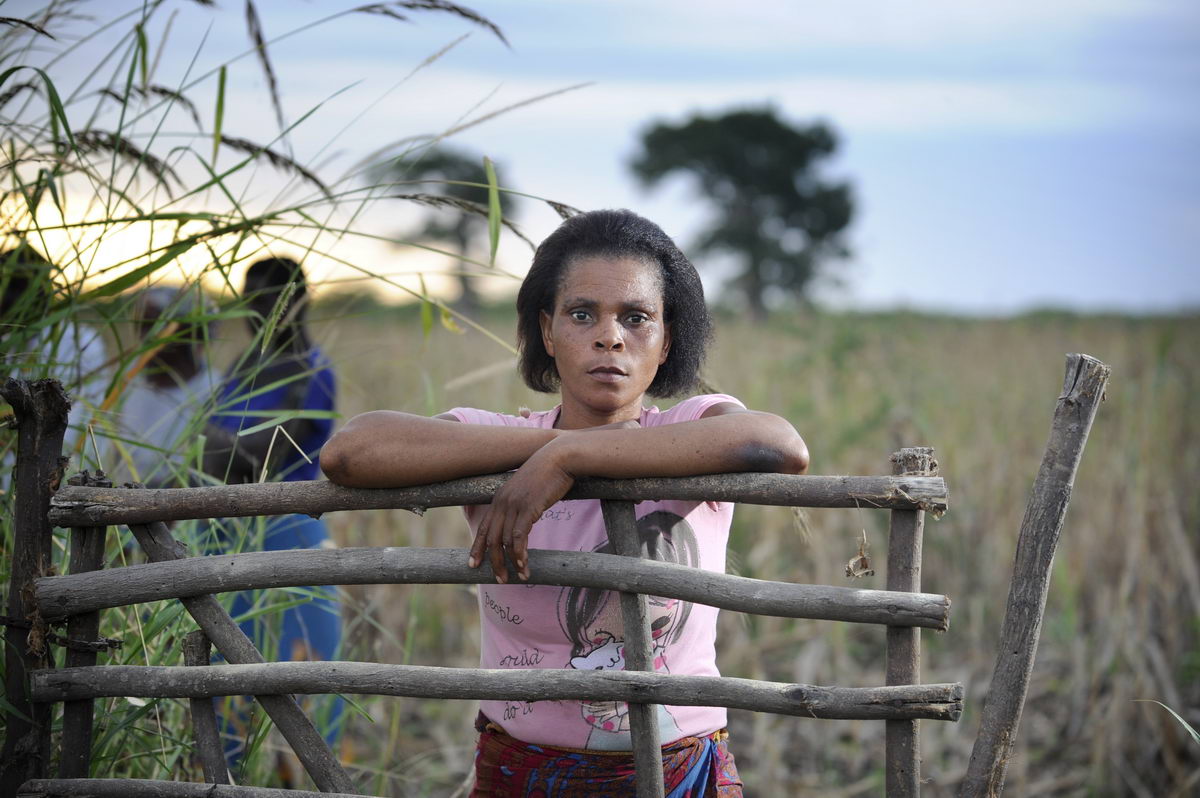 Jennifer Simbi, a farmer and mother of two in Chikwawa, is one of those who has found new and exciting responses to the climate crisis.  Through the Climate Challenge Programme Malawi she has been supported in switching to a  new crop which is more resistant to extreme weather conditions.

She has begun to grow sorghum, instead of the traditional crop of maize.

“Last year we did not grow anything on this land, it was too high up, the maize won’t grow here. But the sorghum has grown very well.”

Between her 26-strong local group they’ve harvested 200 bags of sorghum this year. Last year the same group only grew 60 bags of maize.

“Because of the flooding this year the maize was lost, but because the sorghum was on higher ground it was fine. Even with the heavy rain, it survived. I think it is tougher than the maize. Without the sorghum we would have had serious problems this year.”

She explained that Nsima, the local staple meal can be made with sorghum instead of maize.

“It’s different, but I like it! I am happy to be involved with this programme. We didn’t use this land before, so it’s very good we are using it now.

Because of climate change, the rains are inconsistent now. We need tougher crops like this that can resist flood and drought.” 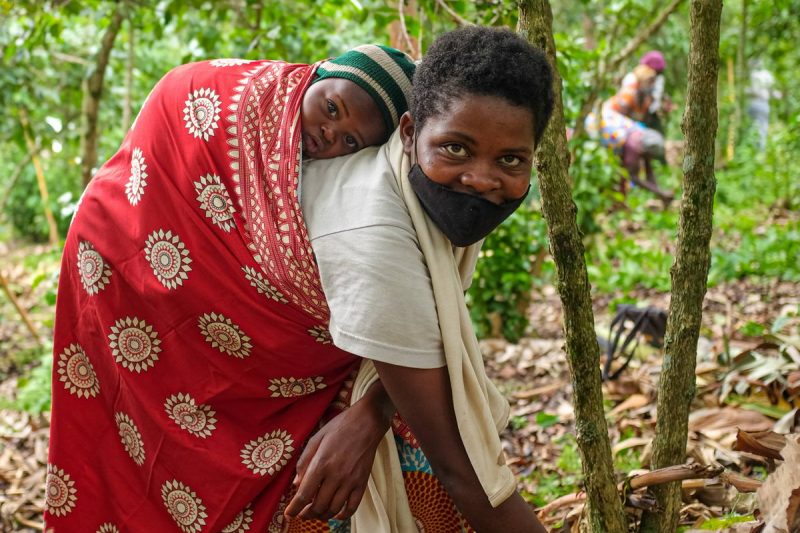 The mothers behind your morning brew 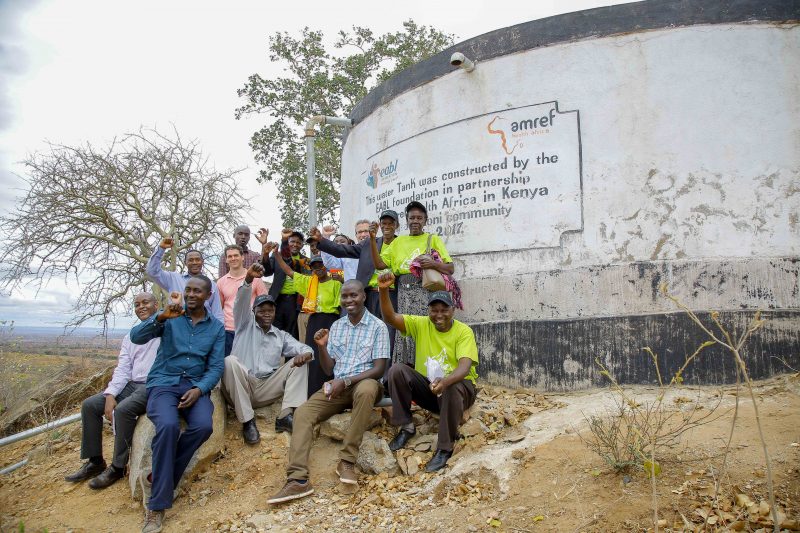 Water For Life Programme in Kenya 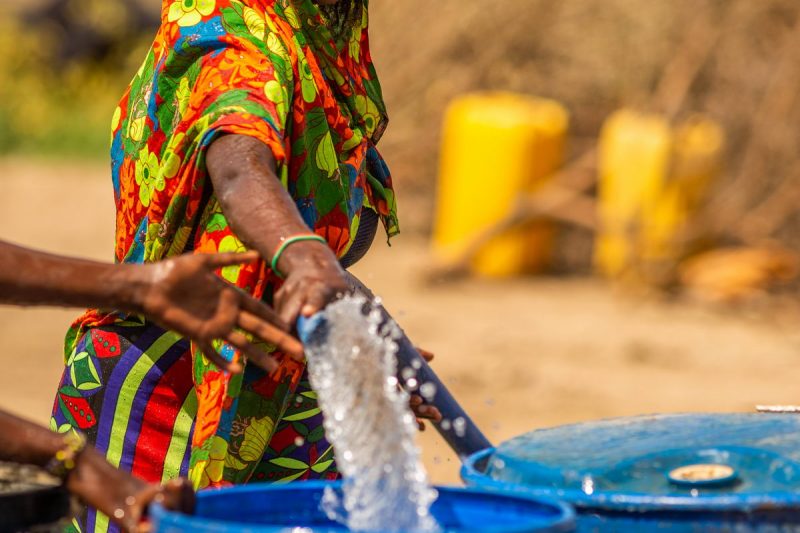 The Joy of Water 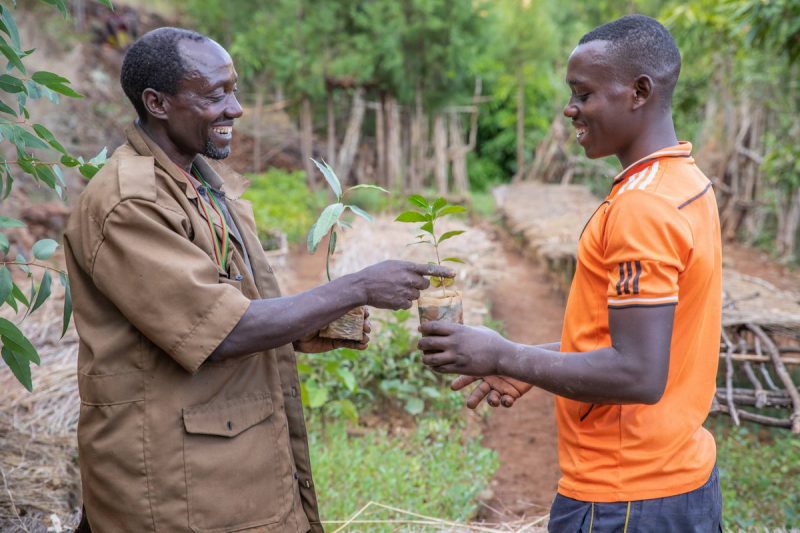 From precarious to prosperous 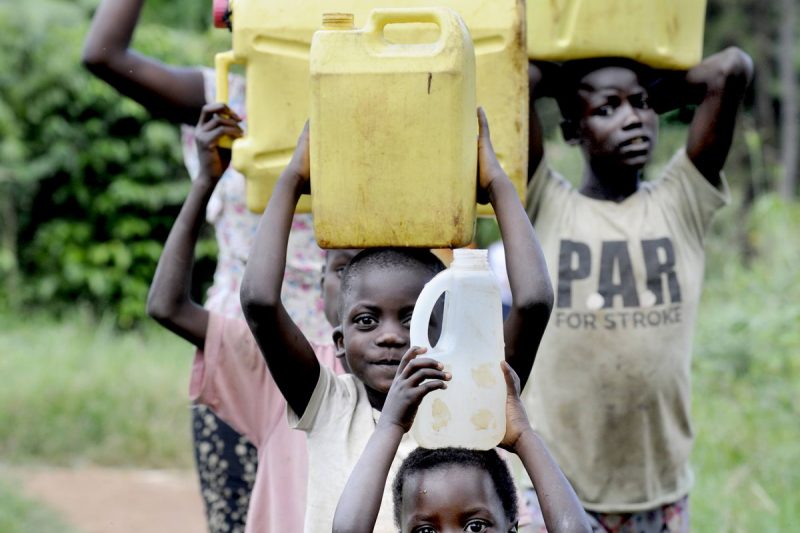