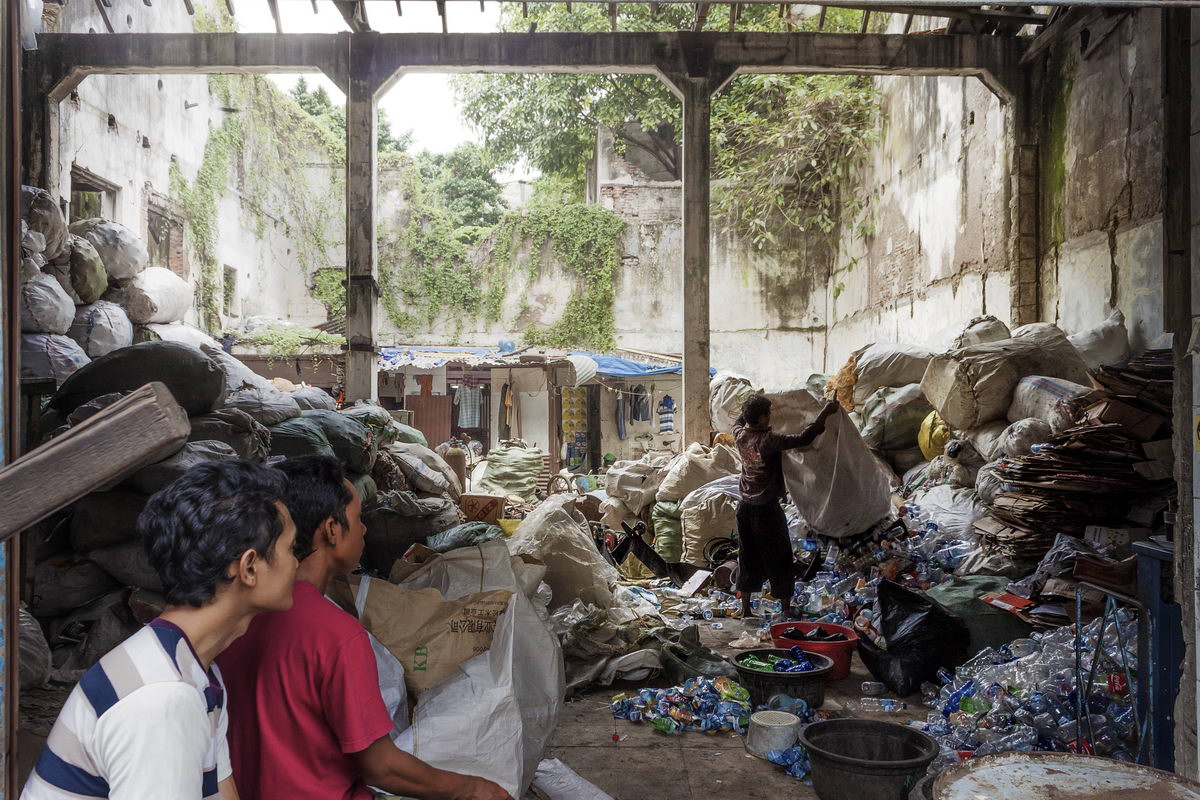 Recycling and waste sorting in Jakarta

This image shows a local waste sorting point in Jakarta, where plastic bottles and cardboard are being collected to be sent for recycling. The introduction of sorting waste, especially plastic waste, by local communities is a vital step in addressing the climate crisis in Indonesia and its impact globally.

The impact of plastic waste on the climate crisis, both in its contribution to global warming and destructive presence in the ocean, is highly publicised. With a population of 267 million people and a lack of infrastructure for an effective system of sorting waste, Indonesia is the World’s second largest contributor to plastic pollution in the ocean. Producing 3.2 million tonnes of mismanaged waste annually, 15% of global plastic waste that ends up in the ocean comes from Indonesia. This waste is largely dumped in giant landfill sites or incinerated, adding to localised and global toxic air pollution and greenhouse gases. This year globally, the incineration of plastic will pump more than 850 million tonnes of greenhouse gases into the atmosphere.

Indonesia is now stepping up to the difficult task of managing its plastic waste crisis with greater responsibility. The pollution has reached a tipping point where it is dramatically impacting the country’s economy, health and tourism. It has pledged to spend a billion US dollars annually on cutting marine plastic pollution by 70% within 5 years. It has also pledged to be plastic pollution free by 2040. The population is also instigating grass roots initiatives and lifestyle choices to contribute to this effort.

Recycling and waste sorting in Jakarta 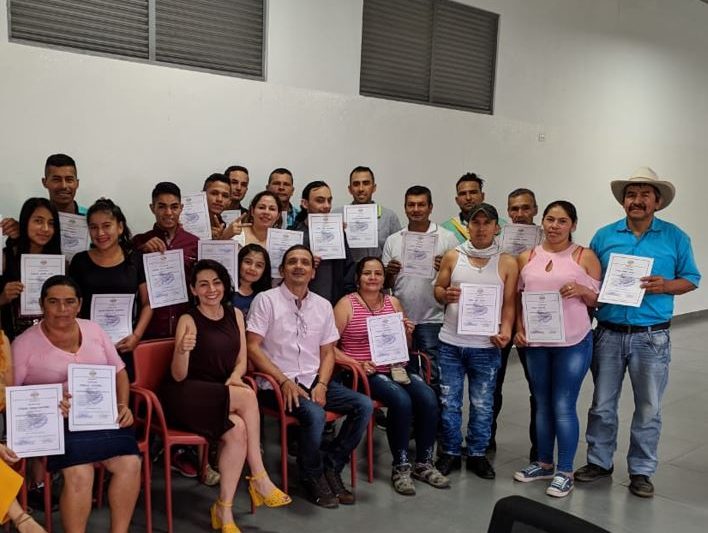 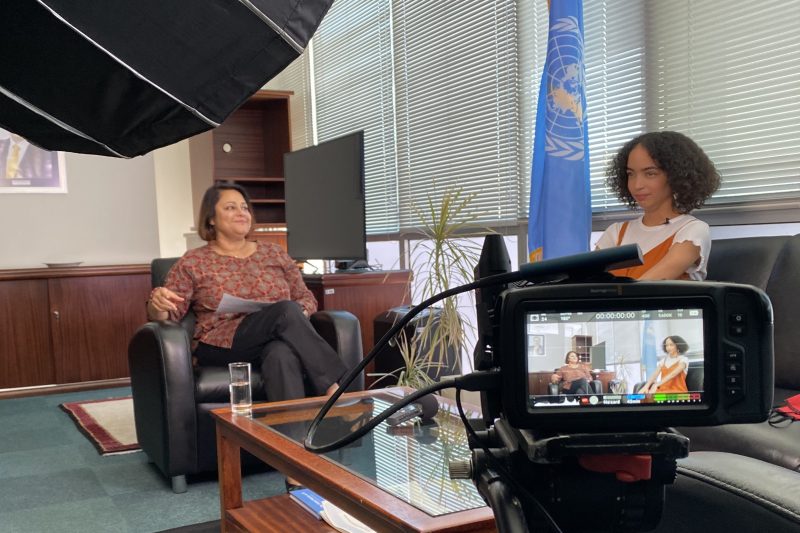 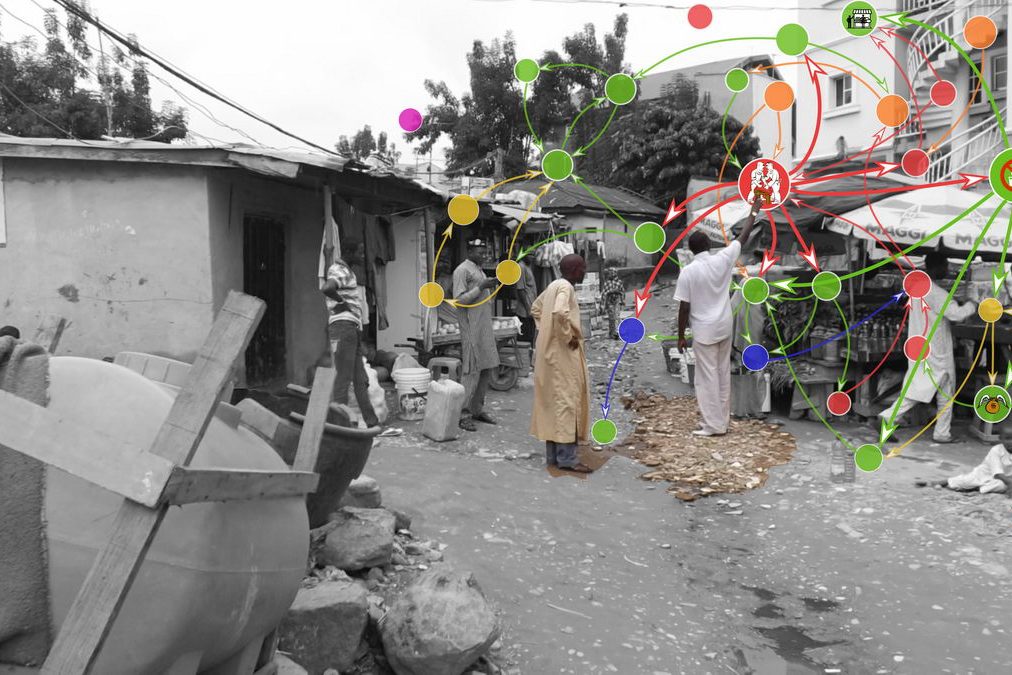 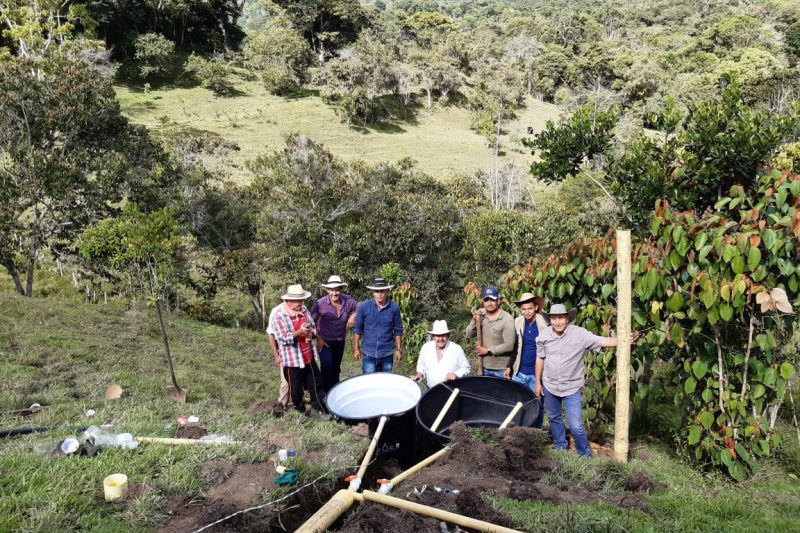 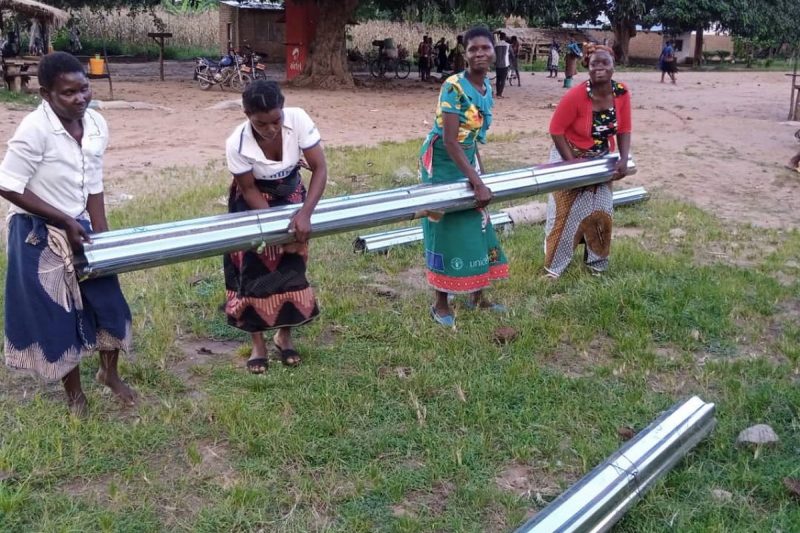