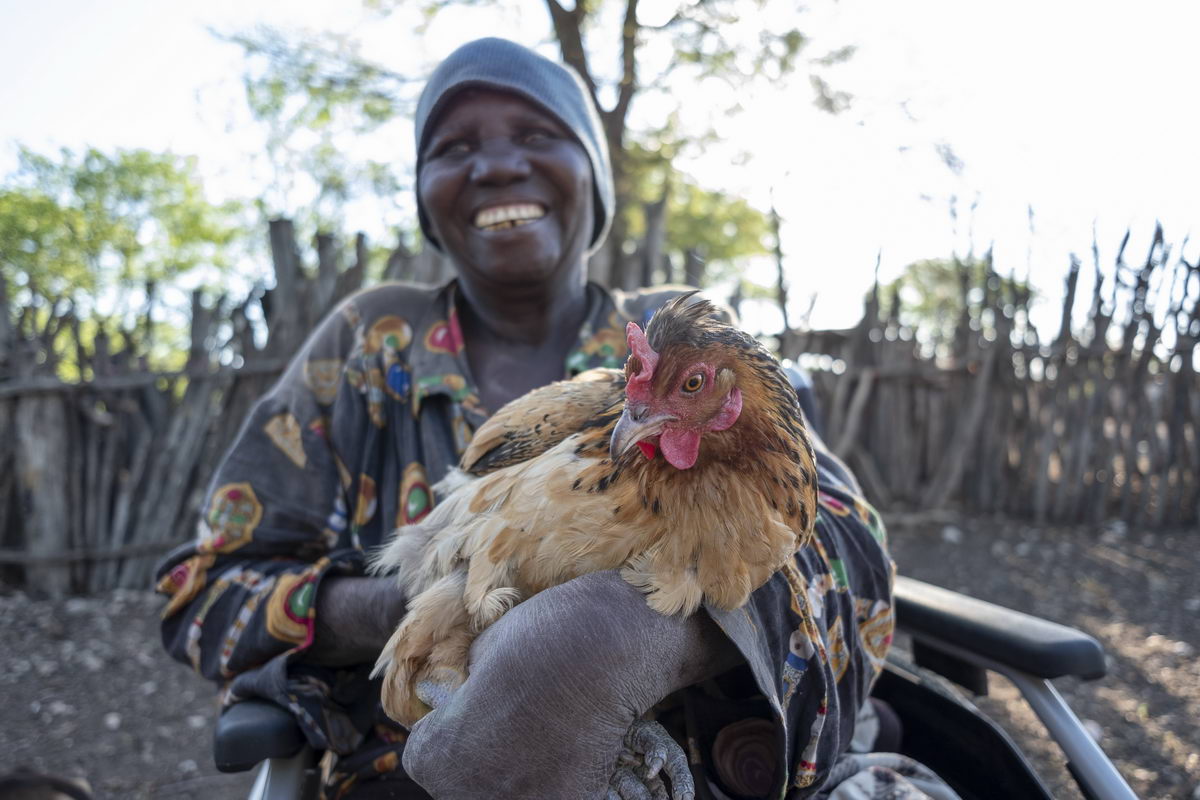 In early August 2019, the Government of Zimbabwe declared the 2018/19 drought and cropping season a national emergency and appealed for international humanitarian assistance due to poor 2019 harvests caused by the El Niño phenomenon. The drought threw rural communities of Zimbabwe into a state of acute food insecurity. The aim of the project was to strengthen capacity and building climate resilience of the communities affected by drought through activities such inclusive cash programming, livelihoods support, internal savings and loans schemes, and access to safe water.

Here, Tsotsowani Musasi, who has leprosy, is shown with one of her chickens in a food-insecure area in Chiredzi, Zimbabwe, on November 26, 2019. Tsotsowani, who is a widow, cares for 6 grandchildren. She received support from Jairos Jiri Association in the form of a new wheelchair, goats and chickens and a plot in the community garden. Nevertheless, hunger persists, but is not as dire as before the intervention. Tsotsowani says, “I would have been dead by now. I am surviving because of Jairos Jiri.” 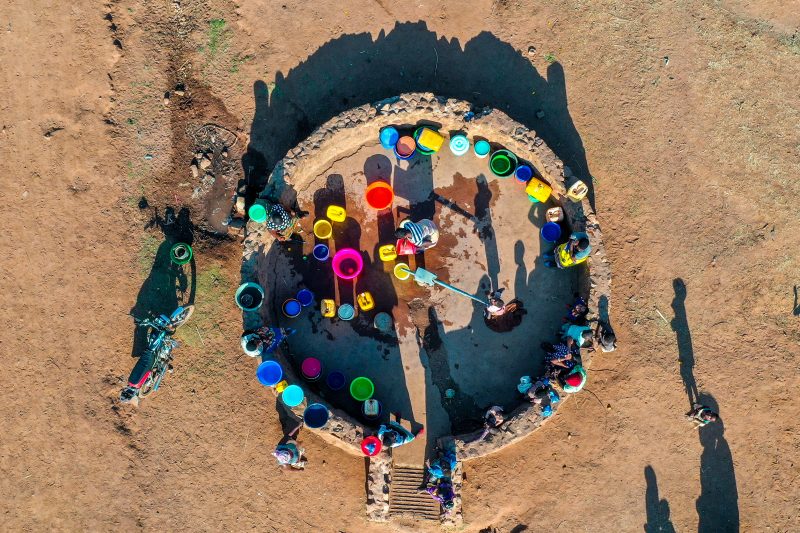 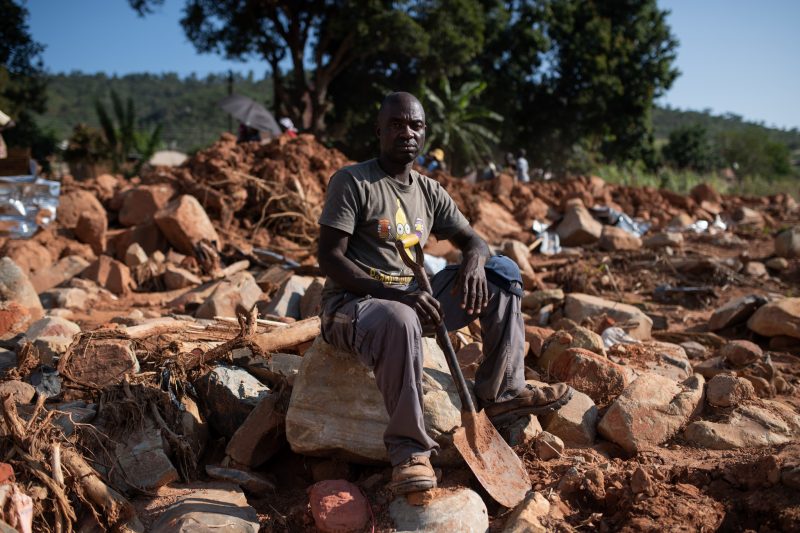 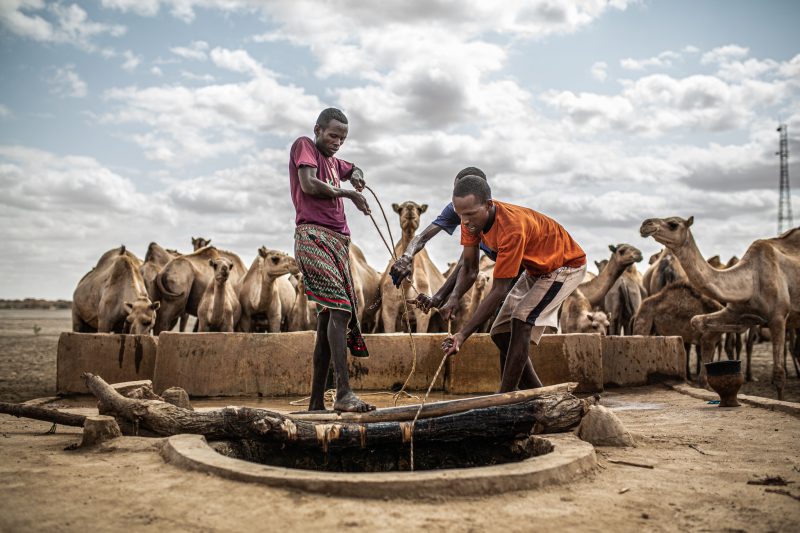 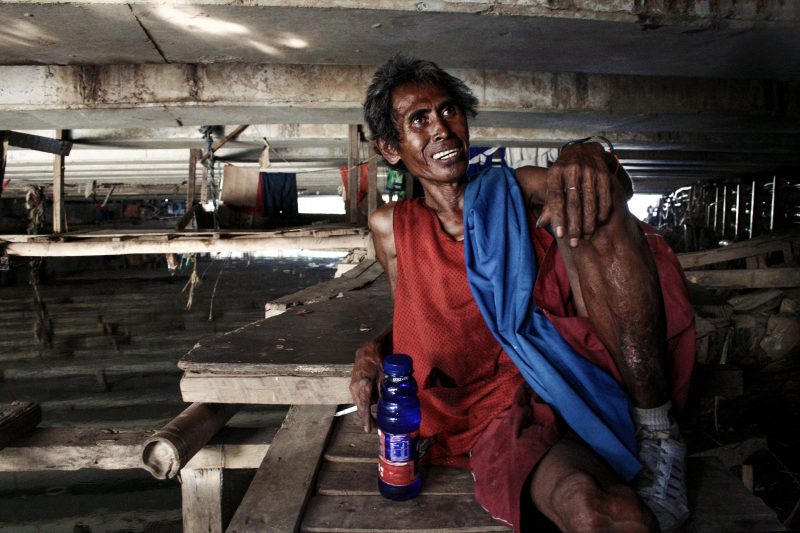 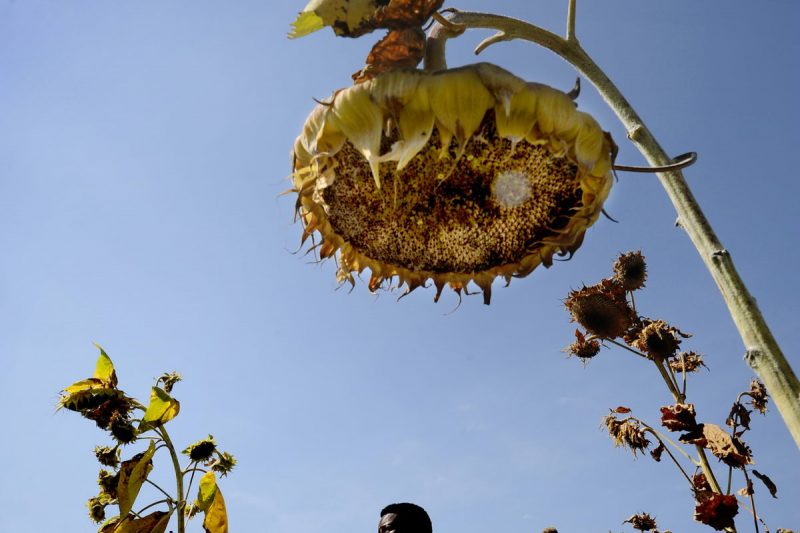